Now that the iPad Pro is out and I’ve been using it for the last week or so, many people have been asking if it can finally be a laptop replacement. If people can now finally ditch their Macbooks and embrace the new era of touch-devices for most of their computing needs. Well, it depends who you ask: 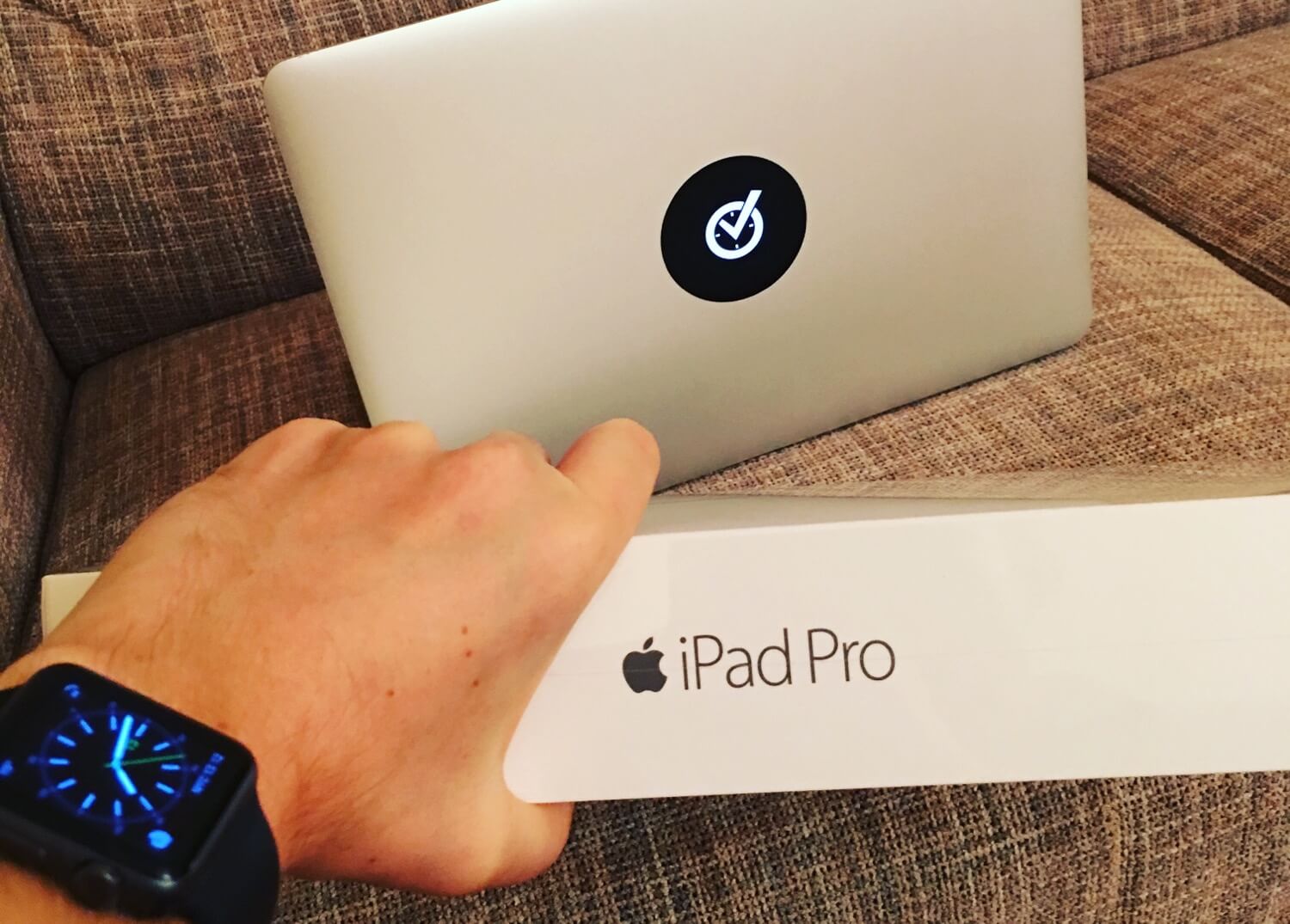 iPad Pro can surely substitute any other iPad

It has for me at least. I already see the benefits of the bigger screen. I already “get” the “split view” apps and I enjoy working like I used to in the era of “Norton Commander” (OK, many people who are younger than me won’t get the joke - basically it was a two-pane file manager in the era of DOS… long time ago).

More screen estate, more power, two vertical iPad-size apps at once in the “split view” mode… and yes - this iPad has already replaced my iPad Air 2. But can it replace a Mac?

iPad as a Mac replacement

The thing is, that iPad Pro comes with iOS. With its benefits and drawbacks.

You can’t just take the iPad Pro and expect to work the same way as on the Mac, just with the fingers. It’s more complicated than that.

To make a successful transition to iOS from the OSX, read my #iPadOnly book. It’s still very relevant. But to give you a short story, you need 3 things to get it right:

1. Change your mindset from “files” to “apps”

That’s the secret. I wrote about it many times already but this is the biggest change here. On the Mac you’re managing files that you open in many apps. On the iOS you open apps to manage stuff inside them. Yes, there are some files involved sometimes. Yes, now with the iCloud Drive and “share sheet”, you can use one file with different apps, but the main paradigm is the same - you manage and think in “apps”. Not files.

This one is also important. On the Mac you can store lots of files and you’re not forced to use the cloud. On the iOS you need to. I use Dropbox for files, Evernote for notes, Nozbe for tasks, Pocket for articles, iCloud for Photos… it’s all in the cloud. It’s all available on all of my devices like my iPhone and Mac… but most importantly it helps me get stuff done on the iPad easier.

3. It’s in the touch and touchy apps.

The iPad apps are optimized for touch. My whole workflow on the iPad is all about touching the apps and touching the content within them. If your job is more about copying and pasting or using keyboard shortcuts a lot… iPad is not for you. Or maybe it is, but you have to re-adjust first.

Ready for a challenge? Get an iPad, no matter the size.

The conversation about switching to the iPad from a Mac is more relevant now that an iPad has a comparable screen in size as the Macbook Pro 13 inch. So it’s a good starter for many people to think more seriously about moving most of their computing work to the iPad. Will the iPad Pro convince more people to switch? Hard to say, but I think the “split view” and a bigger screen won’t convince many unless they are willing to change the way they work on a computing device. Is the change worth it? You bet. I really love working on my iPads… and my new iPad Pro is slowly becoming my favorite of them all.

Question: Have you considered switching to an iPad from a Mac?