Now that Apple unveiled the new 10,5” iPad Pro (which I’m going to un-box this coming Wednesday - can’t wait!) and announced some cool new ipad-only iOS 11 features, people again are flirting with a thought of using iPad for more serious work… and they’ll be disappointed unless they actually change their mindset! 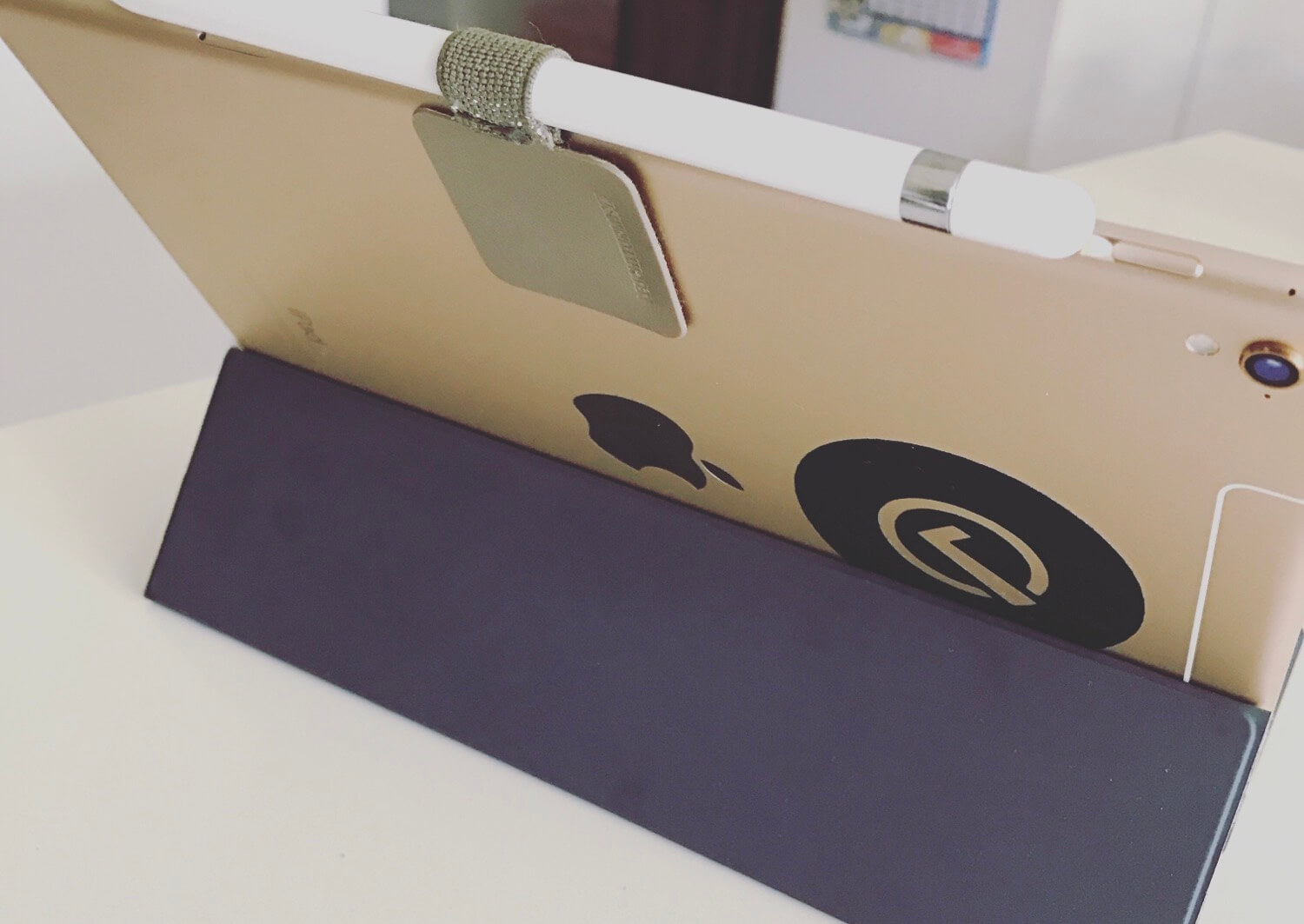 I actually wrote about this quite recently and also in the past in my #iPadOnly book but let me repeat that again:

if you think that because you can get stuff done on your iMac or MacBook and after buying and iPad Pro you’ll be able just to pick it up and use it as productively as your Mac, you’re wrong.

iPad requires a change of the mindset. It’s iOS, not macOS.

Again, I’ve written about it exetensively in my #iPadOnly book. Even though my book was written for the iOS6 era it still makes great points on why iOS is different, so let me give you the 7 reasons why it takes a bit of effort to be productive on the iPad:

Bonus: Drawing is fun on the iPad and annotating things is great and will be even better on the iOS11. I think the iPad as a feedback-giving device is amazing for a CEO like me who has to give his opinion to people on many things… many times of the day…

If you want to know more, just get my #iPadOnly book - it’s a little outdated but the key points still hold true to this day. Or just check my iPad-only archives on this blog and you’ll find lots of great articles that help you get work done on the iPad.

Purchase advice - which iPad Pro should you get?

If you’re considering working more on the iPad, get the iPad Pro of course. My suggestion is this:

I followed my own advice and got the model I described above: 10.5” Space Grey Celular with 256GB of storage and Smart Keyboard. I’ll write about it more when I un-box it later this week. Stay tuned and good luck with your iPad journey!

Question: Which iPad did you get? Have you tried doing real work on the iPad?