I’m a big fan of Leo Babauta and I like reading about minimalism, simplifying life, de-cluttering homes and heck, I try to do the same with my life and I’m happy with my first results. But there is one thing these guys are preaching which I’m not comfortable with, which is the idea of a goal-less life - meaning to live without goals and just to do every day what you’re most excited about. 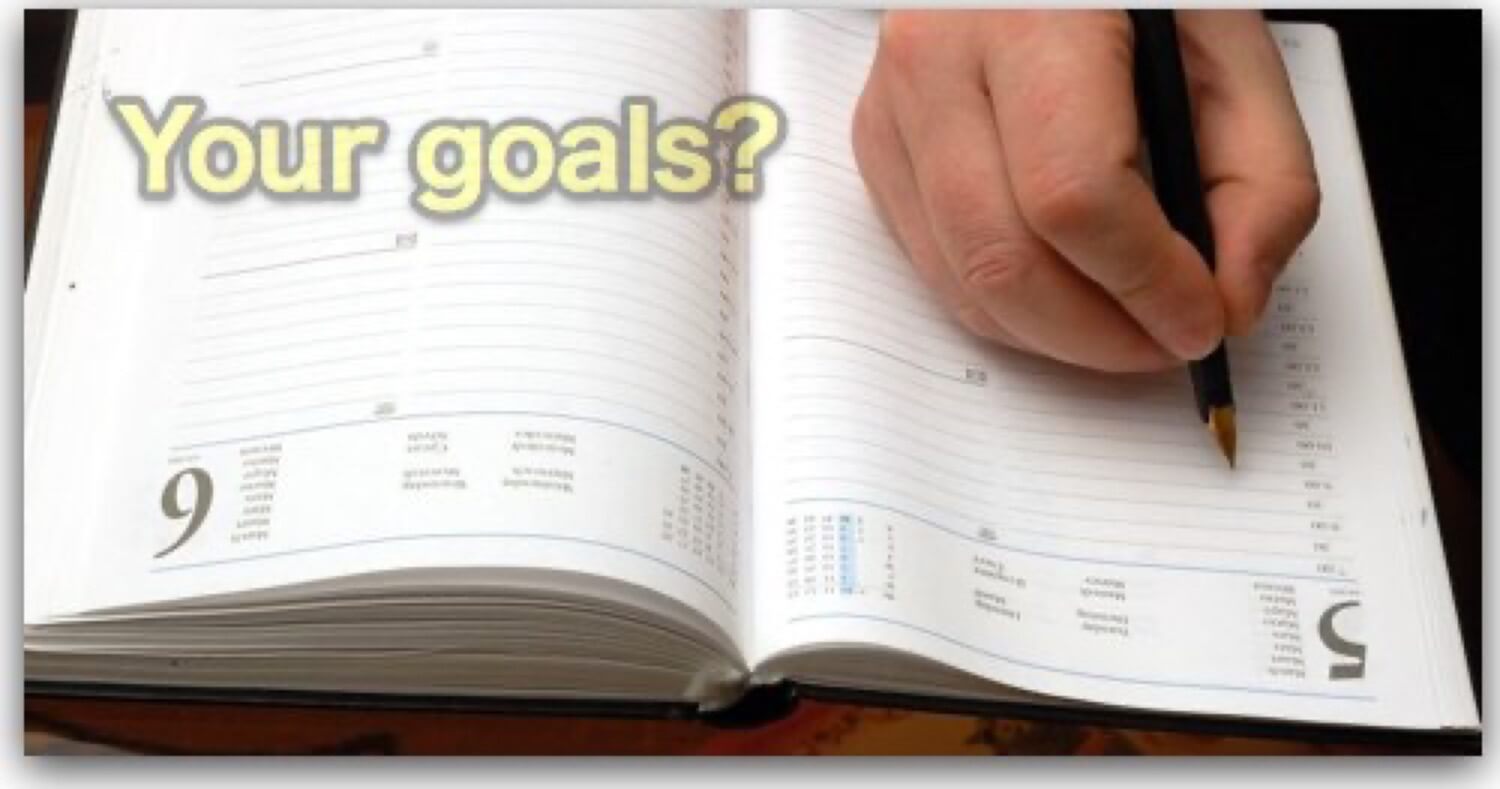 I’m all for good habits. There are good habits and bad ones and I’m all for the building up the good ones. I like Leo’s one-habit-a-month thing. Good habits are… good. But I disagree with the notion that when you focus on building habits you should disregard goals entirely.

The problem I’m seeing with many entrepreneurs, startup owners/builders, students beginning their career or just people trying to get a job is the fact of how aimless many of them are. Sure thing, a goal of “I will be a partner in a major law firm by the time I’m 40” is a stretch and is a very lofty goal, but on the other hand “I will find a job that pays me big bucks now even if it’s not something I’d put in my CV” is not a good idea either.

I see lots of people who have no career planning skills whatsoever and to plan your career you need goals. You can’t just wake up in the morning and do what excites you the most… because if it’s video-game-playing than it won’t pay your bills… and if it’s a shitty job but pays quite well (but in no way it’s aligned with your career and personal development) you will lose your focus and will only have a short-term gain.

It reminds me of these dreadful articles of young student prostitutes who are paying for college by selling their body and say it’s OK for now, and it pays better than other jobs… but they don’t think about the long term effects such jobs will have on them.

I was always dreaming of running a successful startup company and now I do… but to get there I failed several times, had to work quite a few years doing consulting gigs to many customers (and some of them I didn’t like) in the morning and working on my startup ideas at night, but it paid off.

My goal was clear and was long term. So I stuck to it, persevered and achieved it… and now I have new, bigger goals. Wasn’t easy, but hey, it was worth it.

Another example - a person I know had a goal to be a lawyer in a top-law firm. To get there she went through internships in many law firms, but always made sure the new one was better than the current one. Sometimes the pay was good, sometimes it was lousy. The pay (short-term gain) didn’t matter, her goal was to make sure each new job was better in terms of her personal development than the past one and she did get to the top eventually. Short-term gains didn’t stop her from the long-term goal.

Goals help you think big and steer your decisions

When you have goals you align your thinking to them. You make decisions according to your goals. You’re on a path of personal development. You plan your career the way you want it to be. Even if your goals change or you miss some of them, you can re-calibrate them later. The goals simply help you stay on your long term course. Even though the course can change, it’s better to go with one than without it.

I just don’t like the extremes. I like building habits and I like doing what excites me today. But I don’t like going the extreme and can’t imagine my life without goals and I will not encourage people to drop their goals. I see too many people aimlessly going through life, thinking short-term about their paychecks and next day rewards. Without clear goals it’s hard for them to get anywhere in the long run.

I still prefer to have goals. And what do you think?