One of the main goals this year for me is to make this blog my main platform for publishing my productivity-related content for you. Given that now I’m the CEO of two companies (Nozbe and Remag) and still the editor in chief of Productive! Magazine, it’s not like I have more time… but I do have more to say and I want to serve you - my readers - better. And I want to communicate with you and be in touch with you better. That’s why as of today I’m introducing three new exciting changes to my blog… and they all start with an “S”, ssso here goes: 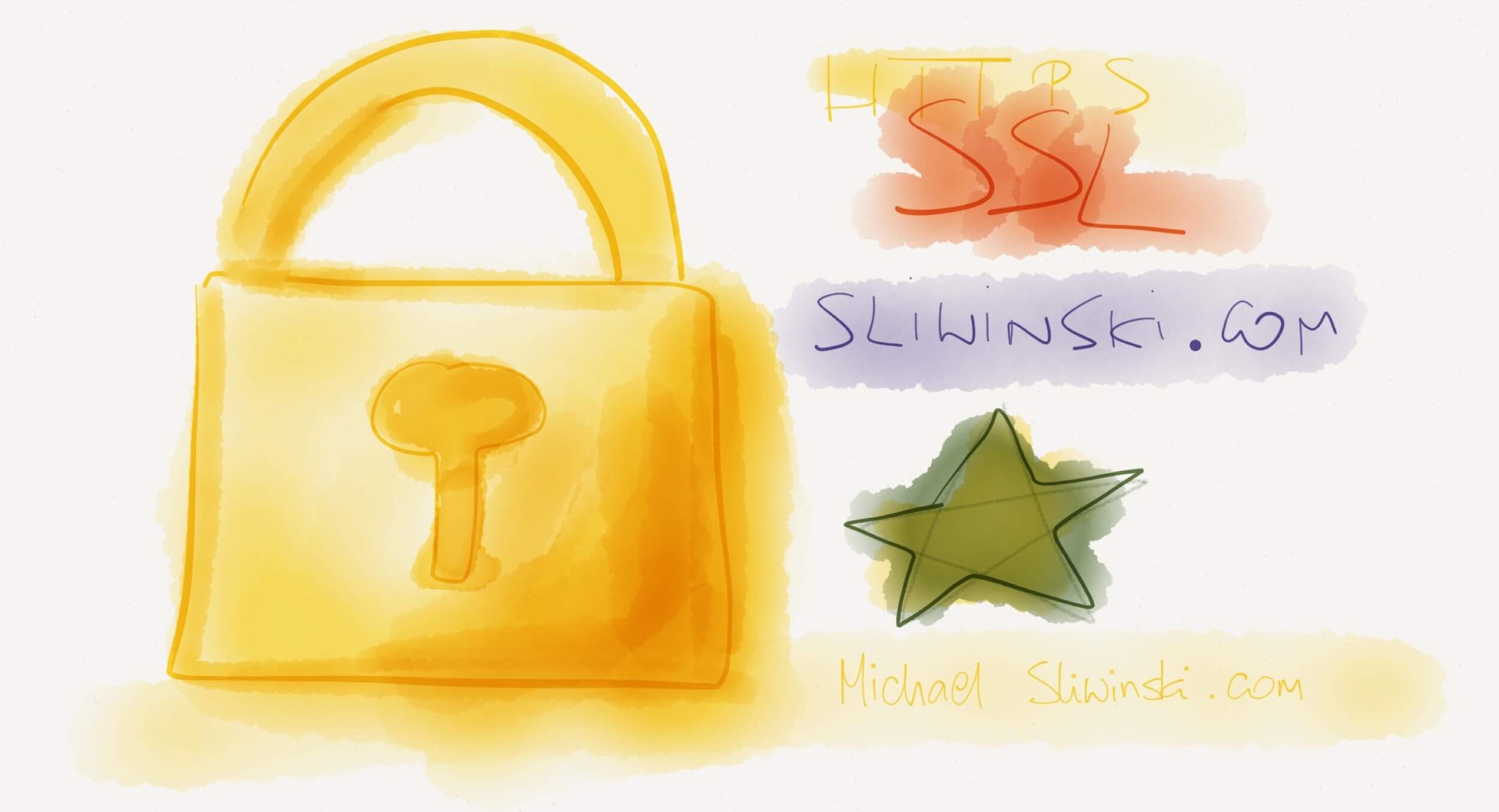 Why all these changes? Read on for more details:

You might have noticed that when you’re accessing a banking web site or if you’re trying to purchase something, your connection to the web site changes from HTTP to HTTPS (with an “S” at the end). This means that from now on, the connection between you and the web site is secure and encrypted. In the past that also meant that to get this higher security you’d have to pay the penalty of a slower-loading web site. Well, that’s not the case anymore and with increasing problems of security, NSA and other issues, more and more web sites are turning to SSL to make sure they offer you the safest way of communicating. Google has long been like this, YouTube as well, Nozbe web app has long be secured by SSL but now we’ve also switched on SSL security for Nozbe’s main marketing web site and for my site, too.

From today on all pages on this blog, Nozbe and Remag are SSL secured. An additional benefit to just being in touch with you in an “encrypted” way, I heard that Google is giving higher page ranks to SSL powered sites.

I’ve been running this blog for many years now and I started with Sliwinski.biz, later moved to MichaelNozbe.com, to switch later to MichaelSliwinski.com and finally today I’m going back to just my family name: Sliwinski.com.

I’ve had this domain for a while now and used it mostly for my email address but now that I’ve introduced SSL encryption, I decided to buy an SSL certificate for a shorter domain. Over the years I’ve become more comfortable using my family name, even though it might be difficult to spell for some… and it’s definitely shorter than my entire name. And shorter is usually better :-)

As you know I’m an #iPadOnly kind of guy - my main computer is my iPad Air 2 as of this writing. But as you’ve also learned, I really love my new iPhone 6 Plus and use it even more than my iPad at times. It’s an iPad nano for me :-)

On this blog I’ve been experimenting with different kind of blog posts but settled for longer posts (like this one) which start with a ✔ and are followed by an introduction, image, personal story… and the blog post of 500 - 1000 words. This is my typical post.

However very often I had an idea for a tweet… that quickly expanded to an idea for a short blog post… but because I wouldn’t have time to write it… I would initially write a short draft and later never finish it. Having an iPhone with me at all times, I can take advantage of its big screen and type the blog post quickly when I’m out and about. That’s why I decided to start posting quick blog posts of just 2-3 paragraphs right there on my iPhone 6 Plus. Hope you like them as much as the long ones.

And there’s one more thing…

As we’re launching Remag I already published my new, Michael Sliwinski Magazine on the iOS App Store and Google Play - I’ll write more about it soon, but if you can, make sure to check it out - it’s free and you’ll have my face on your home screen as a bonus :-)

Question: How do you like these changes? Did you get my new magazine app?