I’ve been watching the presentation of Google Chrome OS (Operating System) recently and I must admit I have mixed feelings. On one hand, the idea of bringing the user to the Internet as quick as possible is great… on the other, my macbook air wakes up from sleep in 2-3 seconds (counting the time I’m writing my password) and I’m already online! So what’s the big deal? Well, … 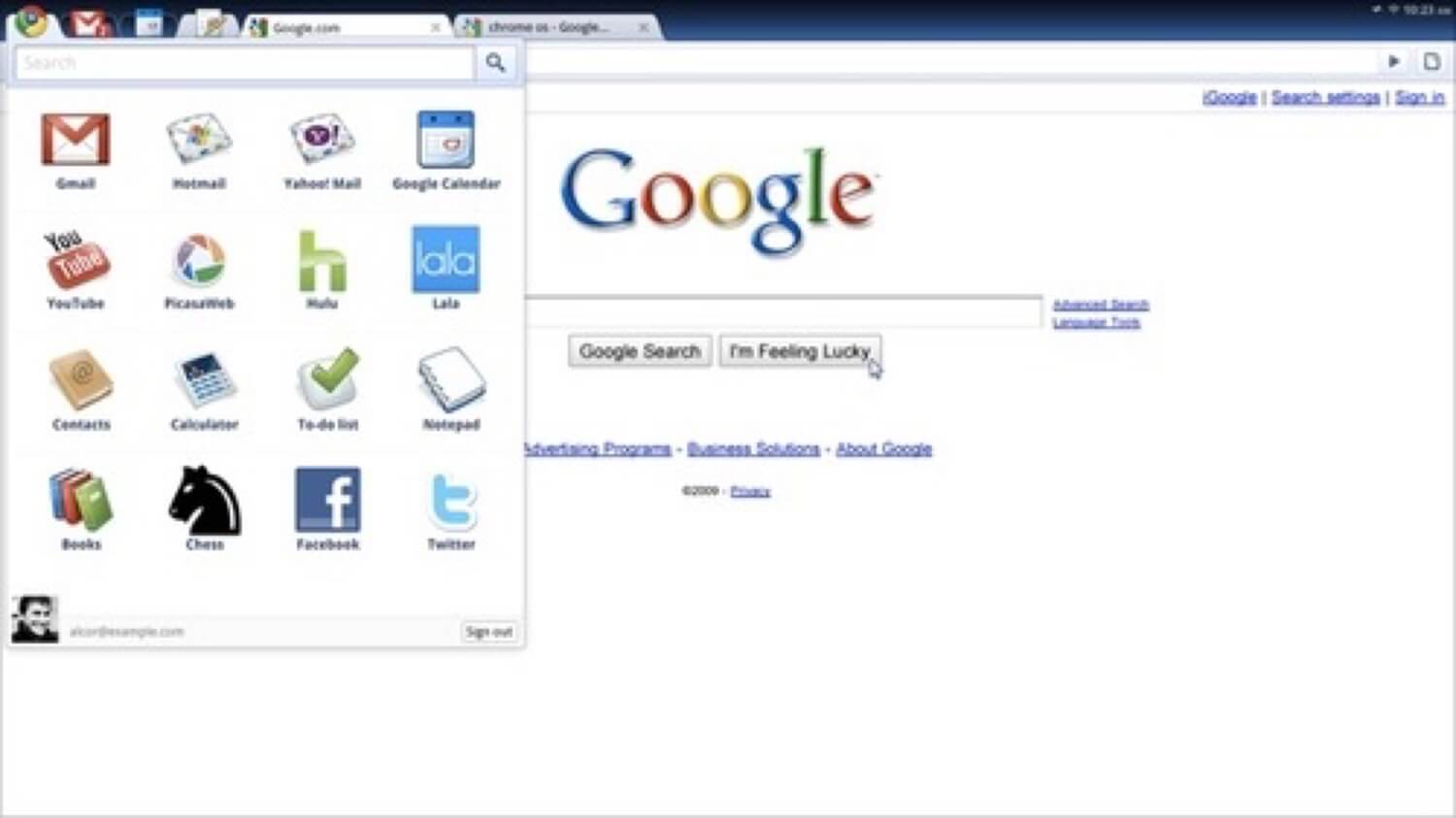 This is good. The idea that current computers are still looking for floppies during system boot made me laugh. But I can believe it might still be possible… on PCs :-)

Floppies belong in the museums, this is where the PCs should be looking for them :-)

Great… but who boots a computer anyway? I’m not booting my Macbook Air at all.. once every two-three weeks or so. And it boots in 30 seconds. Big deal.

But I’m a geek, I’ve watched my friends using laptops (and most of the people are buying laptops now anyway) and they still shut them down and boot them up. So this might be a good selling point. Actually I’m happy Google revealed the “sick path” of system boot and decided to make it easy… maybe finally PC makers will get the idea.

Chrome is the browser and the system

This is actually a valid point… For me my browser is also kind of my central app for computing… and I’m using Opera as my main browser, Safari as additional one… and Firefox for web development. I have Camino and Chrome installed because I’m a web app developer… and I’ve got IE 6,7,8 running on my Windows machine.

OK, back to the point - my point was is that while the browser is my central app…. it’s not my only app. I actually like Gmail… but I also like the mail.app from Apple (this one I’m using now to write this blog post). And there are other cool native apps on the mac which I really like….

But being a web app developer I know where it’s going… it’s going into the cloud… and there’s no turning back.

Google Chrome OS is a good thing - it will make the cloud more like-able.

People are still afraid of the cloud… but thanks to the apps like Twitter, Facebook… and now Google Chrome OS… I’m sure many skeptical folks will embrace the cloud too.

Conclusion? The Cloud is king… or queen?

While I like that Google Chrome OS boots so fast, doesn’t look for floppy and all… the idea that it makes cloud services like their own and the ones like my Nozbe more approachable also by the skeptics. Cloud is here and it’s not going anywhere. Cloud is standard. Cloud is your world. Embrace it.

What do you think?