This page are my regular updates on the state of the Russia’s terrorist attack on Ukraine - Putin’s act of War which has been going on for more than 100 days now. Remember, Ukraine 🇺🇦 is not just fighting for its freedom, but for freedom of all the European Union 🇪🇺 and the world! ✌️ Fuck Putin! FCKPTN! 🖕 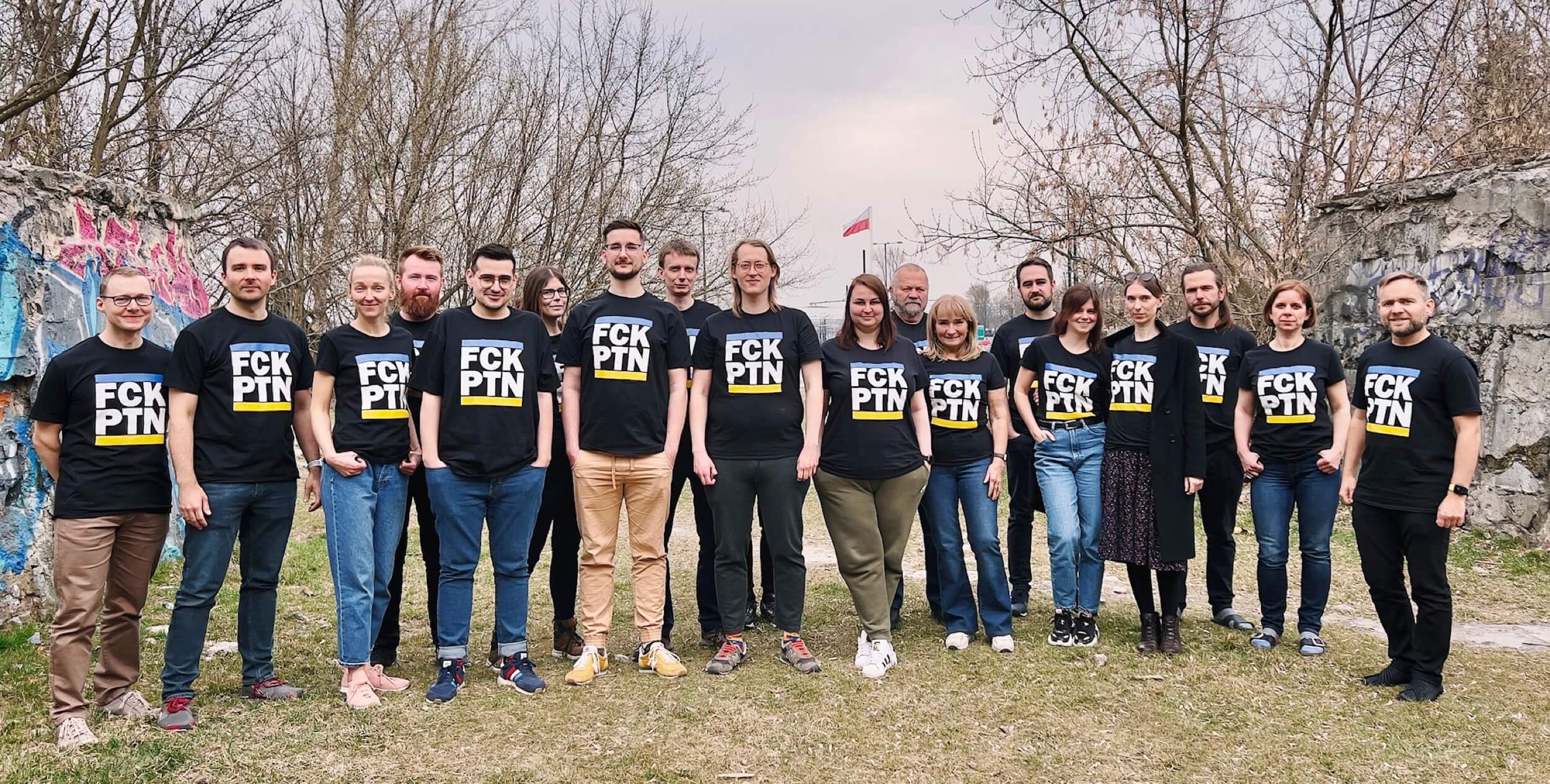 It’s hard for me to imagine that Sergey Lavrov - Russia’s minister of foreign affairs can actively participate in a summit along with other leaders - while Russia is attacking Ukraine and, by proxy, their countries. He should be handcuffed and sent to The Hague if you ask me.

As a direct result of the threat of Russia attacking other countries beyond Ukraine, Finland and Sweden have started their process of joining NATO, especially after Turkey said YES to the expansion on June 29. When will NATO expand to Ukraine to show Putin a true middle finger?

According to Ukrainian intelligence Russia lost:

At least 20 people died and 30 were wounded on the missile attack on Odessa - one hit an apartment building and the other a SPA resort.

Again, a vicious terrorist attack. These were not military objectives. The attack was performed at 2 am when people were sleeping. This is what Putin does. He’s the most dangerous terrorist on the planet right now.

Missile attack on a shopping mall in Krzemienczuk in Ukraine while people were actively shopping there. More than 20 people died and countless wounded.

After today’s deadly missile attacks in Ukraine, Zelensky says “the Russian state has become the largest terrorist organization in the world. And this is a fact.” He tells the international community that doing any business with Russia “means giving money to terrorists.”

It’s been more than 100 days of the Russia’s war on Ukraine 🇺🇦 and I still can’t believe it’s going on. Today. Right around the corner in a neighboring country to mine (I’m from Poland 🇵🇱). In 21st century. But it’s true and it’s still going on. And we can’t just accept it, we can’t just live our lives normally while people in Ukraine are fighting not just for their freedom but also for our freedom, too! That’s why I’ll be updating this page with recent developments to remind myself that the war is going on and that Ukraine must win and Putin’s Russia must lose. Fuck Putin (FCKPTN!). I will be updating this post regularly to remind myself and all of you reading this, that the war is there and it’s going on and we must do anything we do to help Ukraine win this. They’re not just fighting for their freedom, they’re fighting for the freedom of all the European Union 🇪🇺 and the world! ✌️

Who is on the FCKPTN photo above? It’s my Nozbe team in the FCKPTN t-shirts. We are United with Ukraine 🇺🇦.