I’ve been running Nozbe for almost 12 years now and we’ve had our app on both the iOS and the Mac App Stores for many years as well. We’ve been doing everything we could to create the best app we could for our users… and to get more of them, we were hoping to also get noticed by Apple editors and get featured. Today was a very significant step - Nozbe became the “App of the Day” on many local App Stores:

On Friday, January 4 Nozbe was “App of the Day” in 127 countries, including:

Why is this a big deal?

Well, being the “app of the day” is being singled out as the one-and-only app for today. You basically open the App Store app on the iPhone or iPad, and there it is - the game of the day and the app of the day.

It’s a dream come true for any app developer. Not to be only appreciated by the users (more than 0.5M at Nozbe and counting!) and customers, but to also be noticed by Apple. 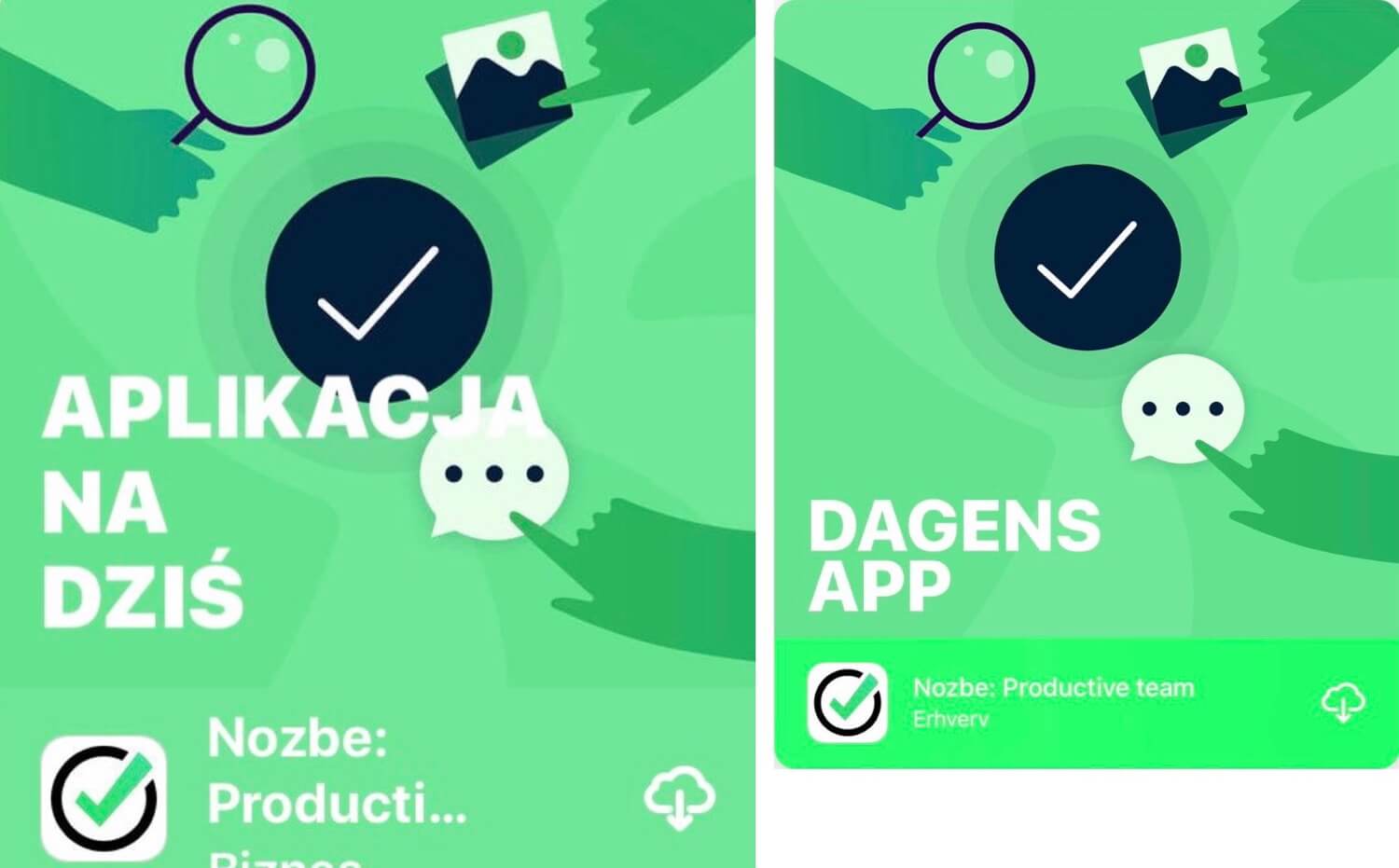 One in a Million? Better: One in 2 Million!

Seriously, being singled out as the app for this one day out of the entire App Store catalog of more than 2 Million apps is really a big deal!

So what I’ve learned from all this?

Well, that patience really pays off. We’ve been featured in many markets and hopefully we’ll be featured even more - and that we should just keep doing what we’re doing and we will eventually get noticed.

Also, it’s perfect timing, because it’s January and you should not only do your annual review, but also think about everything you want to get done this year.

Forget New Year’s Resolutions - just get Nozbe (as Apple suggests) and create a project for each “resolution” and add tasks that will help you achieve it… and track it all weekly. That’s all there’s to it.

It’s not rocket science. I know you can do this! Happy New Year!

(And I’m now taking a moment to celebrate this small victory… and sending big kudos to my entire Nozbe team - thanks for the privilege of working with you every single day!)

P.S. Post written on January 4, but updated on January 14 to reflect that we were featured not in just a few countries, but in 127 of them… here are the most popular ones: