I’m half way editing my new 10 Steps to Ultimate Productivity book and reviewing it brings back memories of learning the basic productivity principles… like the famous “2 minute rule” introduced by David Allen in his “Getting Things Done” book (Amazon, Audible). The rule says that if you have a small task that can realistically be done in less than 2 minutes, do it now. Don’t put it on your task list, just do it. Well, today I want to introduce you to a new rule regarding the BIG tasks - a 2 hour rule - meaning, if you’ve got a scary task which you’re afraid to do because it requires lots of thinking and you’re afraid it’s going to take you a day or two… just turn off all distractions and block off 2 hours of your time - and you’ll be amazed at the results! By the end of these 2 hours you’ll have the task usually completed! Here’s my “scientific” proof: 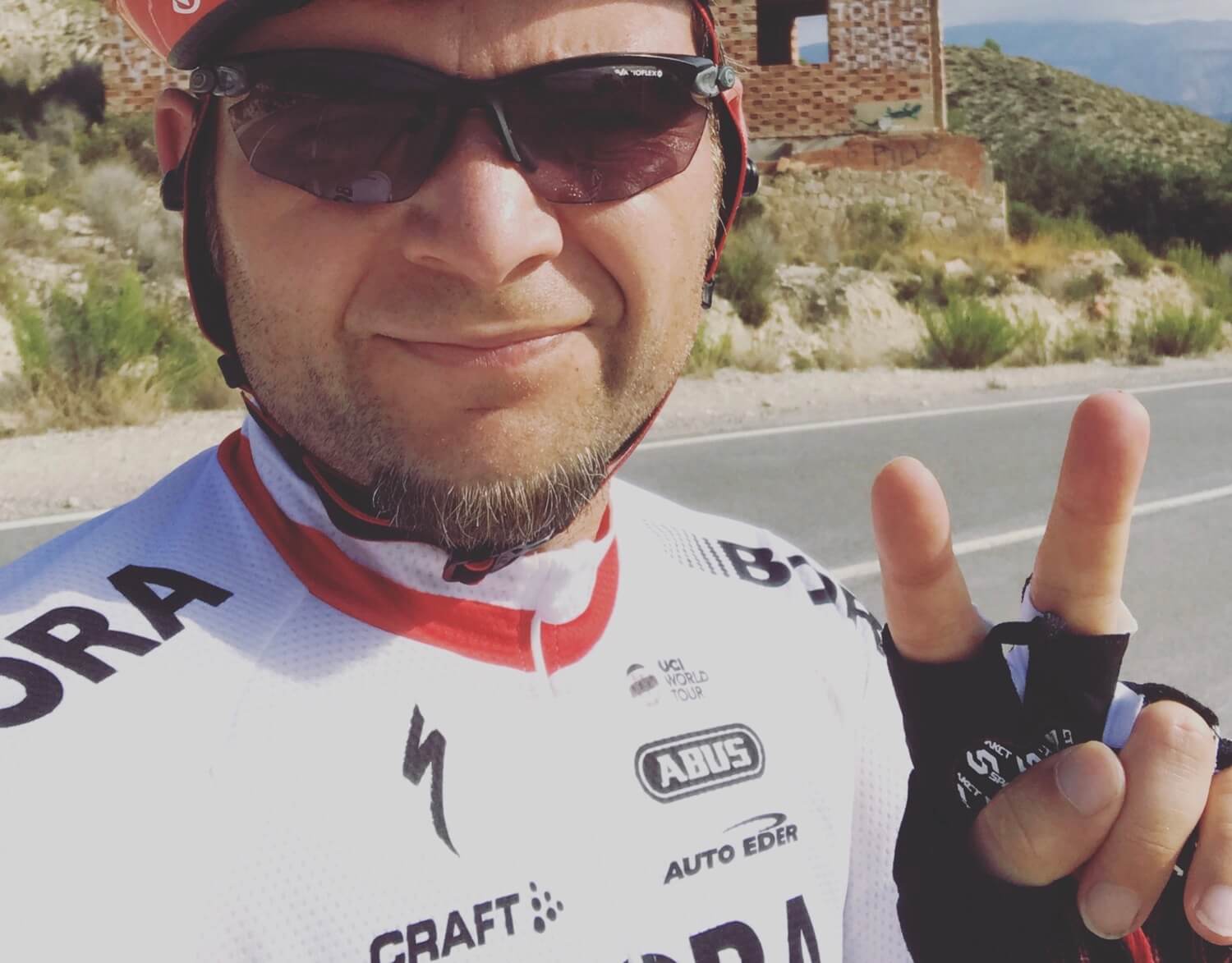 How I procrastinated on a few tasks recently

Before I get to my point, a personal story. As the CEO of Nozbe, I wear many “hats”, meaning I get to be a product visionary, which I love… a marketing manager, which I like… and a manager of my company, which I don’t like as much… but I still have to do it. Recently I had quite a few big tasks regarding the company management - some legal issues, some employee-related issues… and other tasks which I’d consider necessary but boooooring. That’s why I was doing everything to avoid doing these tasks. I was old-school procrastinating on them. But these tasks had to be done. And I had to do them… and they kept creeping up on me during each weekly review… and I kept postponing them…

Back to Pomodoro Technique first…

I’ve mentioned Pomodoro Technique on this blog several times. This week I started working implementing it diligently together with my daily Pomodoro-style project in Nozbe.

On Monday, my first day at work after vacation, I still was procrastinating on the big things, I focused on reviewing my priority list and getting the small and easy tasks done to move things forward for my team. I also recorded two episodes of The Podcast with my co-host Radek. Easy tasks first… but getting warmed up for the big ones… and everything changed the next day.

On Tuesday I started off with a few smaller tasks. I scheduled a run for afternoon… and realized I had “4 Pomodoros” (2 hours) of time between that moment and my run… so I turned off all the distractions, inhaled a few times and decided to move my first big company-related task. I plowed through it and at the end of the 2-hour stint I had it done! Almost completely done! I was amazed. I finished it off and sent it to my CTO for feedback and went out for a run, knowing that I totally deserved it now!

On Wednesday a similar story. I had a long meeting early that day and I did a few smaller tasks after that… had a cup of coffee… and then decided to block everything off for another “4 Pomodoros”, meaning 2 full hours - to finish my next scary company-related task. I plowed through it like crazy. I didn’t accept any incoming messages, any phone calls, nothing… I focused on this task alone and finished it off in a little over 2 hours! Again! Completely finished the most important stage of this task - so I sent it for feedback - and went out to pick up my kids from school.

I couldn’t believe it. Two tasks that I procrastinated on done in less than 2 hours each… I had to see if there’s more to it. Later in the evening I started going through my old tasks and reviewing my previous scary tasks… and found out that almost all of them have been done in around 2 hours! Yes. Not a day. Not 2 days… 2 hours! Only 2 hours of focused work!

(Yes, I keep score - I use “time needed” parameter in Nozbe after I’m done with a task, so historically I can see my performance…)

This is how the 2 hour rule was born.

And you don’t have to believe me. I don’t have lots of scientific proof to convince you. I’m actually writing this blog post as a reminder for myself, that:

Anytime I will procrastinate on a task, I should schedule 2 hours for it and just plow through it without distractions. It’ll probably be done by then!

We are just really bad at estimating things. Very often we under-estimate something (too optimistic) which takes us an hour instead of 15 minutes… but we’re also guilty of over-estimating things - by thinking that this scary task will take us days… when in fact a focused deep-work 2 hour stint is usually enough to get something done.

Every time you have a big task ahead of you and you’re inclined to procrastinate on it, block off the next 2 hours and do it. Just do it. You’ll be amazed to see the results of 2 full hours of focused time. Usually, you’ll be done with the task by then!

Remember that dreaded Weekly review? It also takes around 2 hours actually, so next Friday just block off these 2 hours for yourself and go through it - I just published a handful of templates that will help you do just that!.

Question: How do you deal with scary tasks you’ve been procrastinating to do?