I know I’m late to the party. It’s third week of the new year and I’m talking about NY resolutions… But I had a very hectic beginning of the year and now I finally have the time to think, summarize and last year. You can find my 2012 summary here. 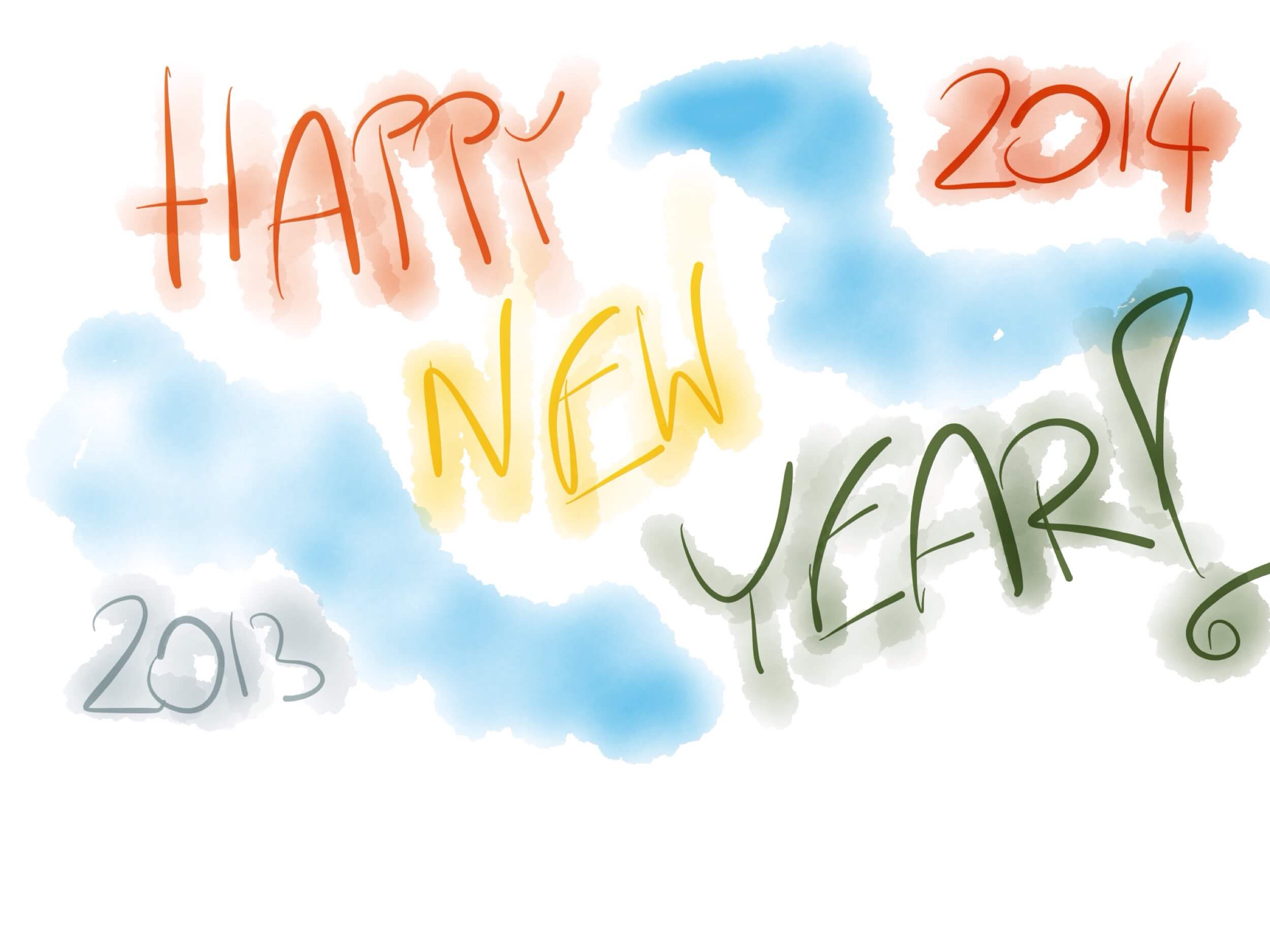 Last year was very mixed for me. I’ve grown and learned a lot. Here goes:

We moved to a new house (and I have a new home office - pics soon!), my both baby girls are growing great and we spent a few nice holidays together just 4 of us. I love my family and as me and my wife like to say: “we are an effective team” (quote from last year’s movie “Oblivion” with Tom Cruise).

Last year was off to a great start but later I ran a half-marathon without a proper preparation and injured my knee. I’m back in shape now but I had to just take it slow for a while and made it only to a total of 387km (still better than 261km in 2012). For this year my plan is to finally break the 500km a year barrier and run a half marathon in October in my city after a thorough training.

As to weight and shape, I’ve been doing the muscle training pretty consistent this past year and I want to keep it up. To lose weight (I’m more less the same as last year) I decided to give the Slow Carb Diet a try. Need to lose 10lbs more to achieve my perfect body ;-) Today was the day one of my diet. I’ll keep you posted.

Nozbe has grown together with me

This was a growth year for Nozbe and for me. I’ve grown my team (and we had an amazing team meeting in Barcelona), I’ve grown as a CEO and I’ve made big bets for Nozbe in 2014. Our roadmap looks really promising for this year and all the decisions related to it happened in 2013. It’s so great to see my team in action - I’m just very proud of what we’re doing and of the extremely ambitious plan we have for Nozbe and personally I think I have the best job in the world :-)

I became a bestselling author

Together with my friend Augusto Pinaud we co wrote a best-selling book called #iPadOnly and it was a great experience. This year we’re going to translate it to Spanish and Polish and… (hopefully more even) and ship updated version of the original book. I’m also planing to self-publish two small manifestos this year that might be of interest to you, so make sure to stick around ;-)

I also built a great team behind Productive! Magazine and we’re on the verge of making it even better with localized versions and a lot more. In 2013 we transitioned the magazine from a PDF to an iPhone / iPad app (soon on Android) and I’m enjoying seeing the new product in action and the ideas that come from it.

It was a good year but 2014 will be even better

All in all it was a good year. I can’t complain. And I think this year will be even better. I’m planning to put some new habits in place and I’ve got even some new plans for this very blog. I’m excited about the challenges this year brings!