Capitalism, business, money and my struggles as an Internet entrepreneur. No, I don’t even own a briefcase.

17 commandments of work - my VISION for Nozbe team and Nozbe Teams product.

I’m still in the process of writing the #NoOffice book and I’m at 66% done so far. In the meantime I’m preparing next week’s Nozbe Teams productivity webinar in which I’ll be quoting parts of my Nozbe vision which I mentioned in one of the last team productivity vlogs. Today I’d like to show you the draft of the entire vision of Nozbe in very abbreviated form.

One of Nozbe’s main competitors - Wunderlist - is going away in a few months - Microsoft is shutting it down after they acquired it years ago. At Nozbe we’ll be offering a way to migrate from Wunderlist to Nozbe or Nozbe Teams soon, but this post is not about that - it’s about how this app, when launched in 2011, gave me a strong kick in the butt to make Nozbe much better. Here goes:

Apple used to stand for something. Now they stand for nothing. Where’s Steve Jobs when we need him? 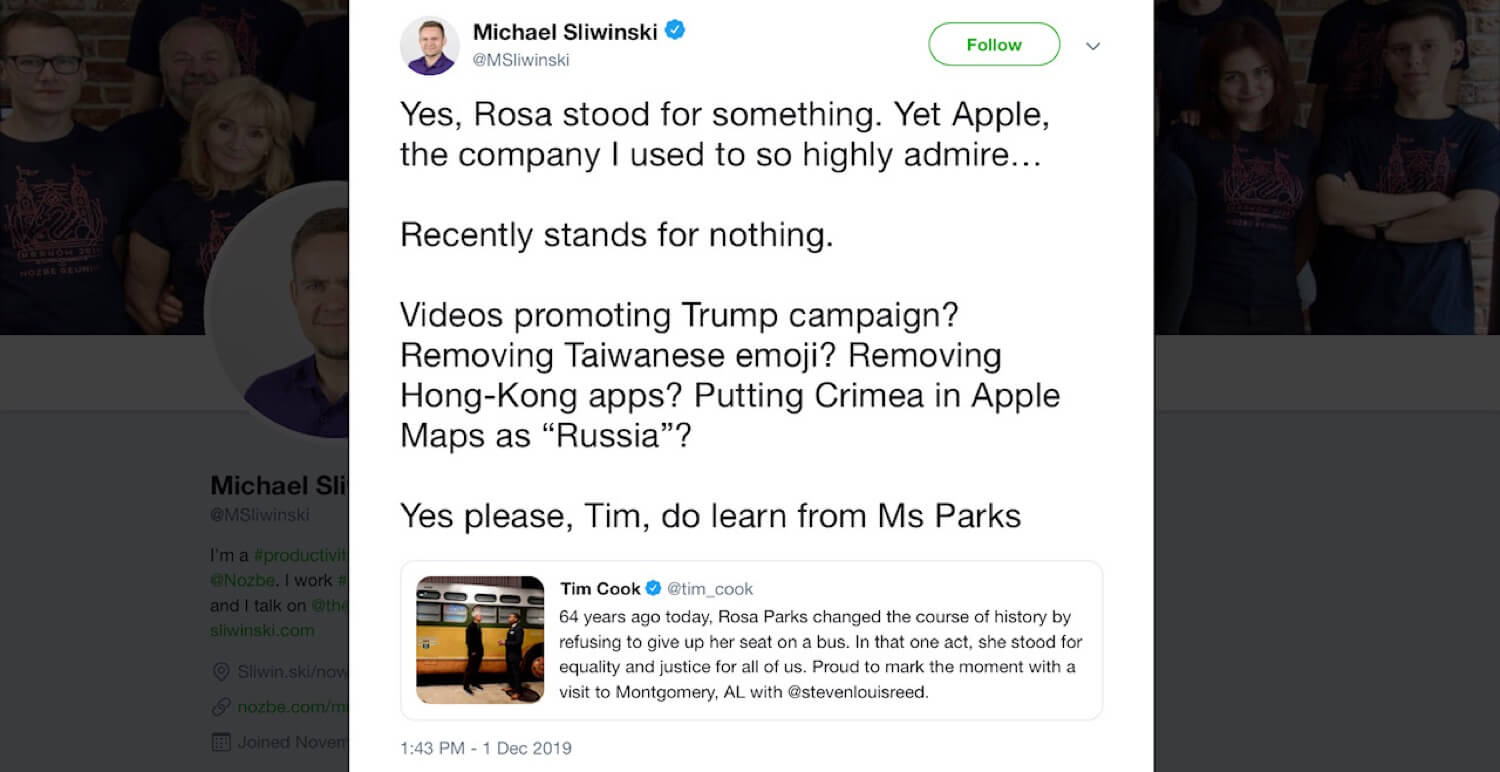 Every now and then I get an email from an investor, thinking about investing in Nozbe. We even had some serious acquisition offers in the past. Especially now that our main competitors like Asana or Monday are valued at more than $1B. This is really flattering but our answer has always been:

Emotions in business are too often getting in the way of rational thinking… so keep giving yourself time to cool off… and read between the lines!

We’re humans and we’re emotional. Apparently the notion is that women are more emotional then men, but by watching male fans react to what’s happening on a football stadium I have my doubts. Regardless, we’re driven by emotions and I think too often we get the emotion get the better of us… and we don’t take enough time to consult our rational part of brain.

Update July 15, 20019: Apparently scrutiny and social media outcry and posts like these worked. Much later the same day, Zoom finally acknowledged that they shouldn’t compromise user security and use creepy tactics like installing web servers on their users’ computers. Even though initially they said it was fine. A few days later even Apple reacted and posted a silent update to all Macs that removes the web server even if you haven’t yet updated the Zoom app to the latest version. Which you totally should!

The drama is over. I’m happy that Zoom reacted quickly and I’m a little surprised that even Apple jumped in to really make sure this thing was over. That’s all good and I’m happy that the system worked, but as a cautionary tale I decided to leave the original blog post - you can skip the part about removing the server and read the rest of my thoughts on why we need high standards of ethics in the technology companies of today. 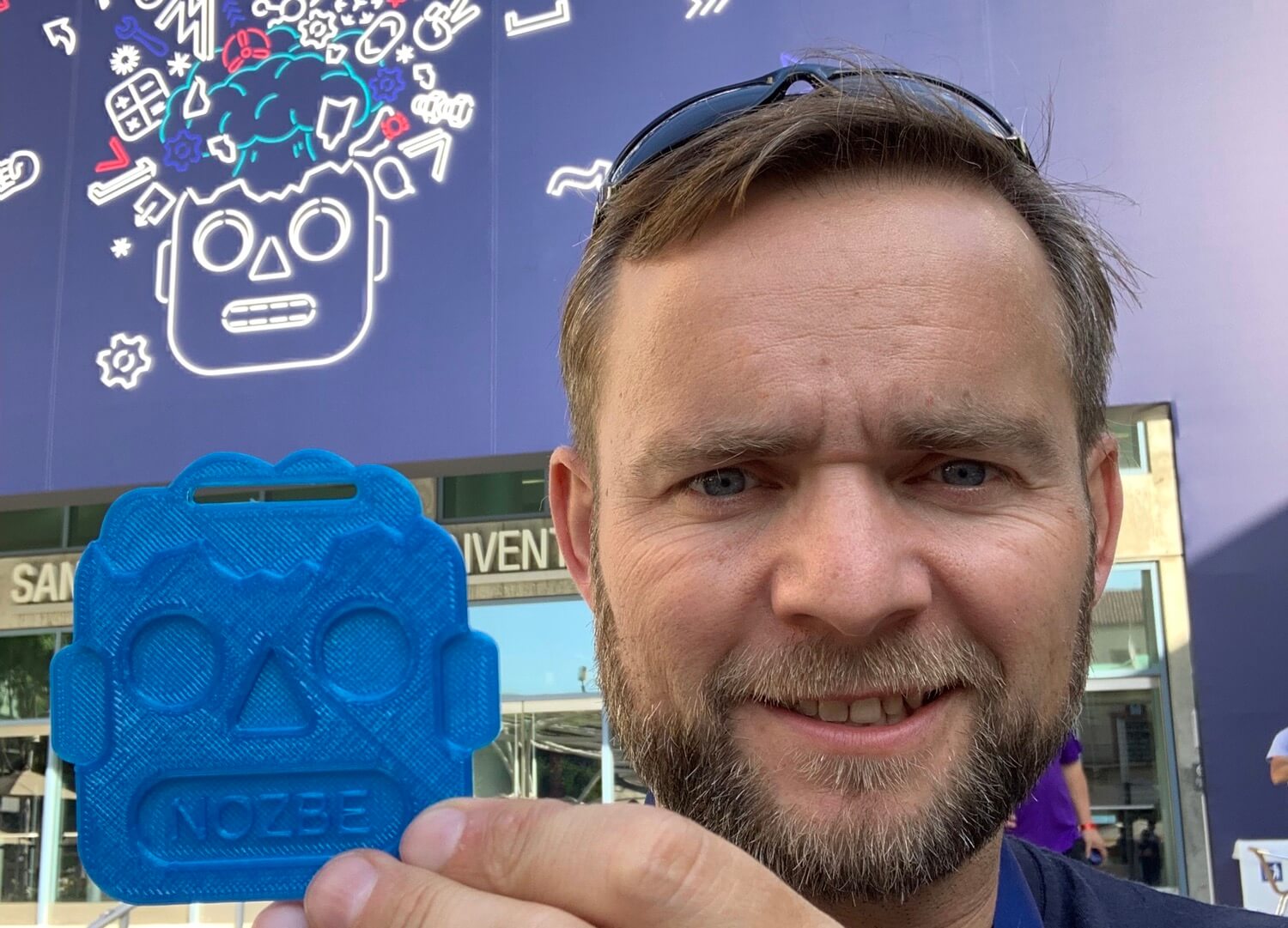 This year I’m at the WWDC conference in San Jose, California and I get to watch Apple Keynote live and witness the new software Apple is presenting. To commemorate this I’ve designed and The Podcast co-host Radek 3D-printed a symbol of this conference - a MindBlower (TM). Here’s how this idea came to be. 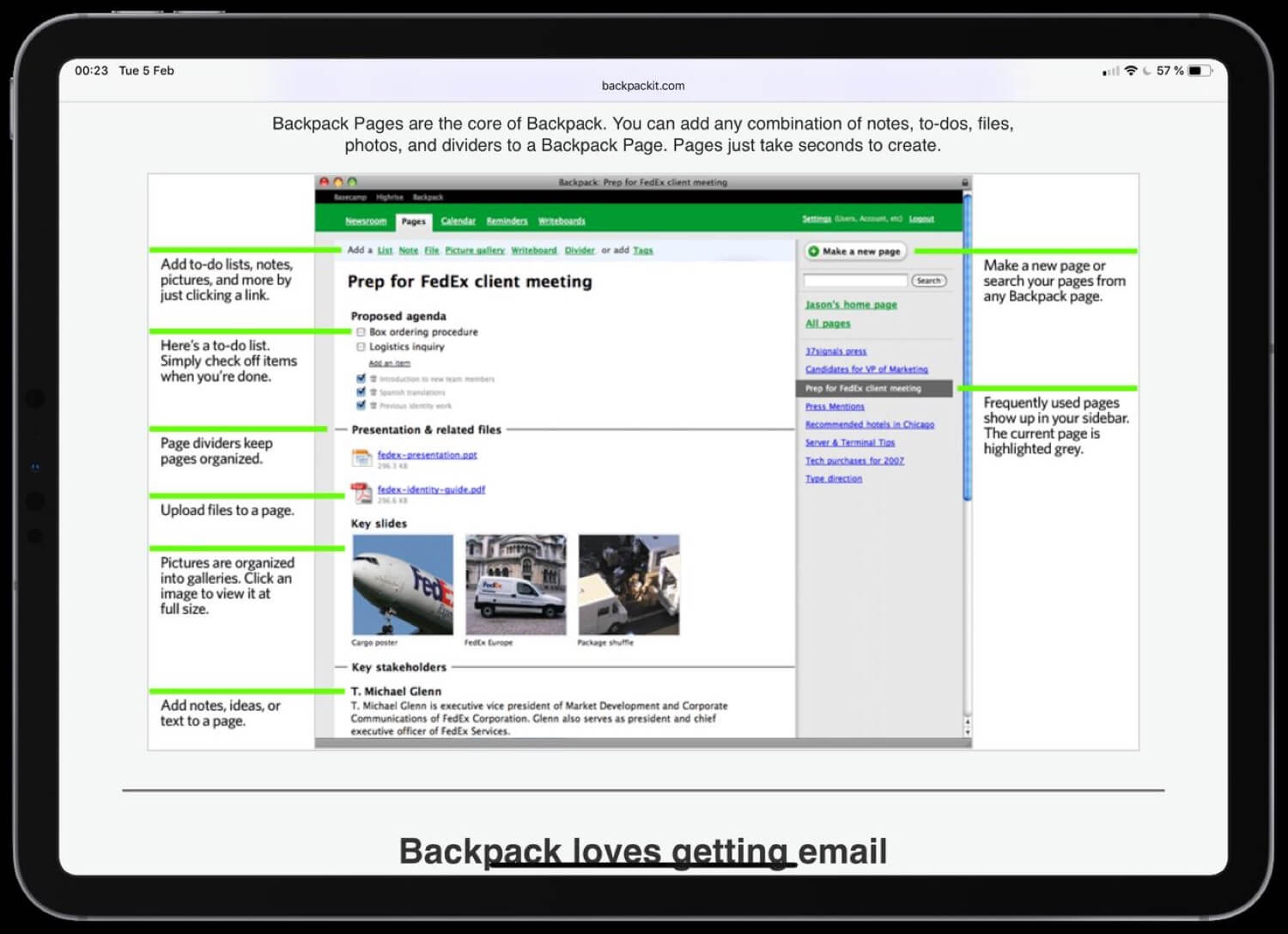 Recently DHH of Basecamp wrote on their blog about the importance of being able to view the source code and learn from it. I totally agree with that… and in the spirit of 12 years of Nozbe and the last episode of The Podcast I’d like to share here a story how I actually learned JavaScript by studying their source code years ago. Here goes:

Nobody’s perfect from the beginning 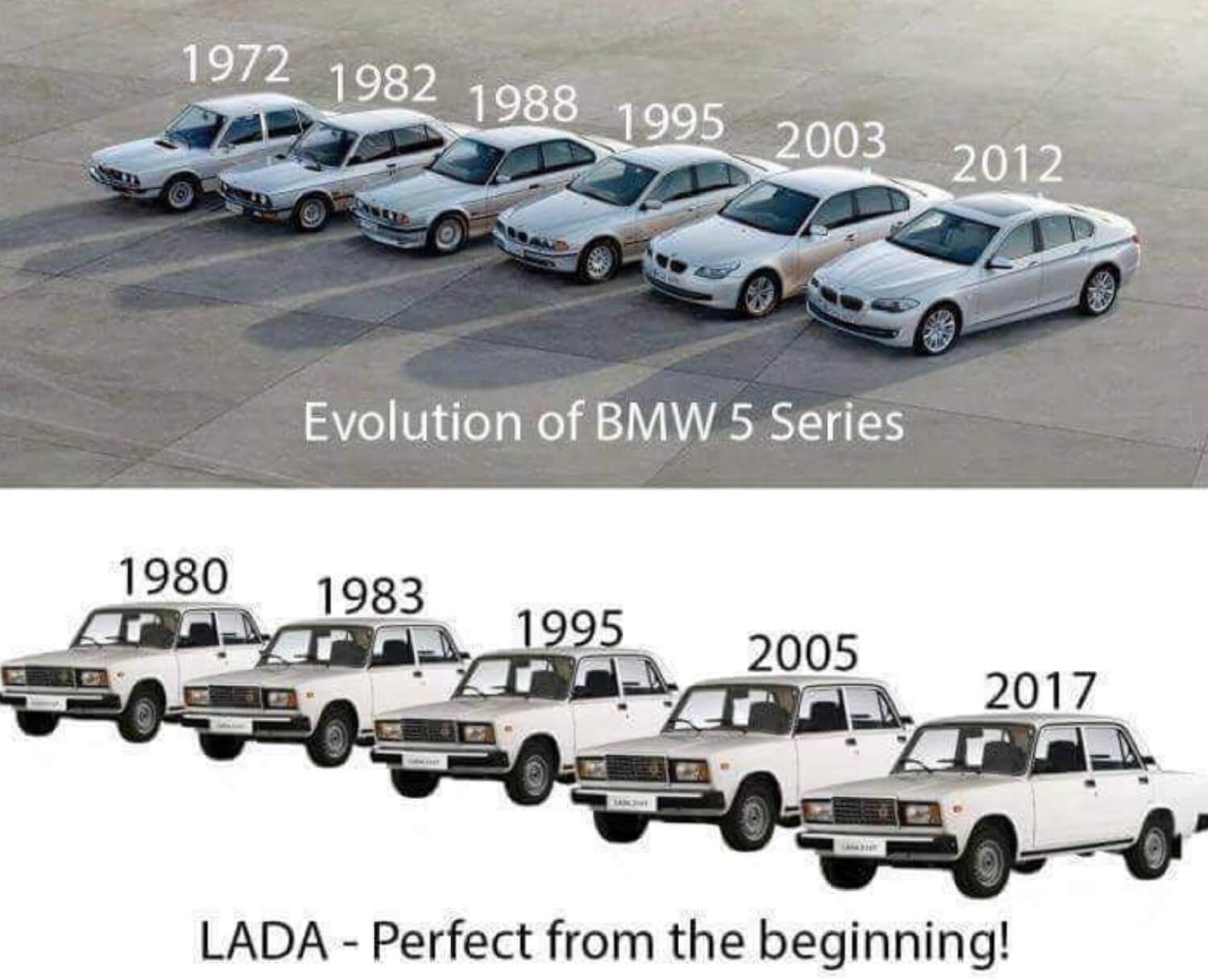 As mentioned on our last episode of The Podcast, recently in Nozbe team we introduced “salary formula” - a way to calculate salaries for all of our team members. In one of the future episodes we’ll discuss the formula in more depth, but today I want to focus on one aspect of it - level of growth - and why this ingredient of the salary is supposed to stimulate our team members to keep growing and developing themselves - just like the BMW 5 series… and unlike Lada:

Having Nozbe featured as “App of the day” on the Apple App Store is great!

I’ve been running Nozbe for almost 12 years now and we’ve had our app on both the iOS and the Mac App Stores for many years as well. We’ve been doing everything we could to create the best app we could for our users… and to get more of them, we were hoping to also get noticed by Apple editors and get featured. Today was a very significant step - Nozbe became the “App of the Day” on many local App Stores: